In 2012, Brett Bros Developments Ltd won the County Durham Environment Partnership Environmental Award 2012 in the Built Environment category for redevelopment of a Grade II listed building to save from demolition. The building has been developed into apartments adapted for a range of users.

The restoration of the former miners’ memorial hall won the prestigious City of Durham Trust Architectural Award of the Year for 2013.

Dr Douglas Pocock, the Trust’s honorary secretary said, “It is fair to say that no annual award of the Trust has been more deserving or given with greater pleasure.” 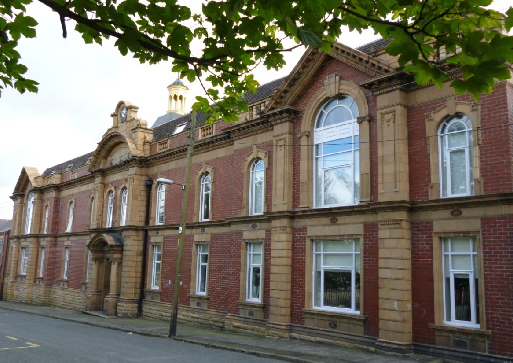 N&B are based in Langley Moor and operate throughout Durham and the North East. We are known for our professional approach, reliability and quality workmanship. We also have a deserved reputation for competitive pricing and good value.